Behind the Scenes with the Keeley Family 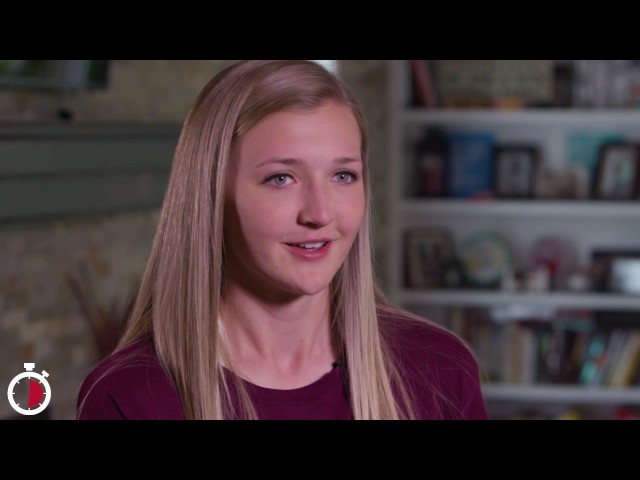 Your shoppers are talking about prepared foods. Isn't it time you joined the conversation?

Meet the Keeley family of Warrenville, Illinois. They are one of several families Tyson Foods recently invited to take our Prepared Foods Challenge4. It seemed easy enough, to make dinner every night for a week using prepared foods from local grocery stores. But what the Keeley family soon discovered was not the fun adventure they expected but a full-blown prepared foods failure. It started when they arrived at the store and looked at what was being displayed in the deli case. It got worse when they brought the food home and tasted it.

The Keeley's experience is not unique. In fact, it reflects a disturbing trend of across-the-board failures, as documented in numerous studies conducted by Tyson Foods1,2,3,4. Shoppers consistently ranked their satisfaction with retail prepared foods significantly below the rest of the store. In one study, 48% of prepared foods shoppers experienced one or more of the top three failures in a 90-day period3. Products were dry and overcooked. Service issues ranged from staff being slow and unhelpful to unknowledgeable, and were compounded by general issues like long wait times. The impact of those failures was significant and wide reaching. Even the best performing stores failed to please shoppers, with only 69% saying they'd be proud to serve that store's prepared food products. The worst performing stores satisfied only 51% of the time3. Half of the shoppers who experienced problems said they would not return to that store for some period of time. Some said they'd never go back.

Tyson Foods estimates the loss of revenue in prepared foods sales in just one year, for just one failing store, is $65,000. That number is additionally compounded by the store's lost revenue in other departments because when prepared foods customers stopped shopping the deli, they also stopped shopping the entire store. On top of that, shopper satisfaction levels have continued to fall in survey after survey, year after year and store after store.

The Keeley family's experience explains why deli is broken, but it also reveals how it can be transformed. Something amazing happened to their perspective of prepared foods, and we should take notice. It changed when they became educated and inspired about how to use the items that had been right in front of them all along. It didn't take new equipment or new products, just a new focus on shopper- and meal-centric solutions.

Everything changed for the Keeley family because they took the Prepared Foods Challenge. In doing so, they showed us what Tyson Foods research has been telling us, that shoppers crave a more satisfying prepared foods experience2. It must start with friendly, knowledgeable staff and freshly prepared products, ready at peak times3. But it needs to be about more than good execution. It must include educating and inspiring the shopper to use prepared foods, in conjunction with the store's other SKUs, to create convenient meal solutions.

We invite you to take a fresh look at your deli department through your shopper's eyes with our Exclusive :60 one minute video highlighting the Keeley family's experience. You'll see why shoppers are telling us that deli is broken, what's wrong, what has to change and why we should care. Isn't it time we listened?